Welcome to the Angry Bull Fighting game: Bull fight multiplayer world, where you can play as a bull in this bullfight.
$0.99 VERSTREKEN
Waarderingscijfer: 2 (100%) 0 (0%) Reactie inzenden

Welcome to the Angry Bull Fighting game: Bull fight multiplayer world, where you can play as a bull in this bullfight. Terror of bull attacks has arrived on the streets of your town. Bull attacks are rising in the town. Bull hunt made people to evacuate the city. Now it’s only you left in the city to do bullfight. Bull attacks are from all directions use bull hunting techniques. The only situation to restore peace in the town is bull hunt. Now only solution to restore peace is to do bull hunt and avoid bulls one by one to not enter into your town by placing trained your bulls over opponent players Bull. Angry Bull Fight : Bull fight action game equip you with the good strategy workout. These wild bulls bullfight destroy everything that comes in their way. Only way to handle these bull attacks is to place with stronger bulls on there way, enter this bullfight and start defeating your online opponent bull players

Jallikattu or Sallikattu is a traditional sport conducted during Maattu Pongal in which a bull is released into a crowd of players. Players will attempt to grab the large hump of the bull with both arms and hang on to it while the bull attempts to escape. Player who hold the hump and travel for a certain distance wins. 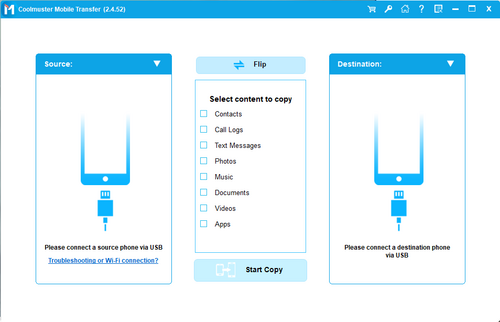