Get to know a new fairy-tale world where fantastic creatures live, and there is a constant struggle!
$0.99 EXPIRÉ
Note des utilisateurs: 0 (0%) 0 (0%) 0 commentaires

This giveaway offer has been expired. Castle Battle - Castle Defense Multiplayer Game is now available on the regular basis. 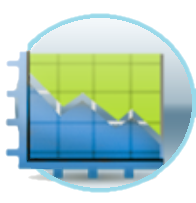