This giveaway offer has been expired. Chalk Ball is now available on the regular basis.

A new concept of bouncing game. Use your finger to draw with chalk, but be careful, it will not last for long. Make your ball hit other ones to recover chalk and don't let it fall. Easy to learn, hard to master!

In Adventure there are lots of exciting scenarios with different characteristics, you travel to find and hit the star. Start with The easy way, follow Nautilus in Two leagues under the sea, chase the evil Badball and discover the Geometry Abduction.

In Survival you "just" have to survive while balls keep appearing. Don't let our ball drop and keep collecting points as long as you can.
There are four levels of difficulty from easy to insane and lots of achievements to unlock.

Inspired by all time classics. Designed for today touch devices.

Chalk Ball has been developed with AndEngine and Box2D as physics engine (http://www.andengine.org)

May the chalk be with you! 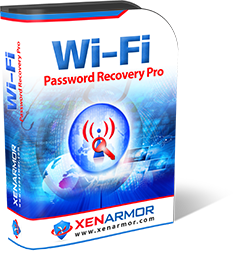