Learn and practice math in a playful way. Thanks to the handwritten number input, it is possible to simply write the result on the screen with your finger. The following tasks are available: 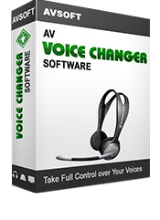