This giveaway offer has expired. Rugo - Icon Pack is now available on the regular basis. 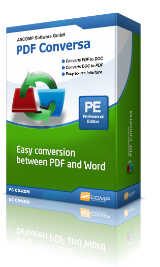