It will be free to download from 19th of January 2022 to 21th of January 2022! You, a super cop called Mr. Justice, are on a mission to kill Mr. Thorne together with your team. During this mission you got into an ambush: all your team mates got lost or were killed. However you were able to escape with a boat to a lost island including a (secret) bunker lair. The game starts here.

There are two main gameplay elements:

1. Defend your island/bunker and upgrade it to defend your stash from incoming enemies.

During the game you find new team mates, which you can control by yourself or give tasks to defend your island, scout for new supplies or give engineering tasks. 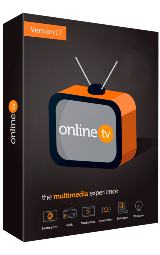