Let's get straight to the point guys
- We work on all icon requests
- Long term support
- Free requests (reset after each update) or Premium requests (more icons to request and you support our work)
- 2 520+ icons (increase this number by sending your icon requests ;-)
- 3 130+ activities
- 29 Clock widgets (analog and numeric versions)
- 200 wallpapers 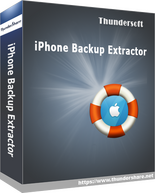