Android Giveaway of the Day - Sympeak

Sympeak is a simple tool that translate symbols/images to speech.

You can choose an output language from a pre-defined languages list and when clicks on an image the app will translate that to a speech.

Sympeak is an app really useful for travellers that can't communicate with other people. The users can use the app for simple things like ask for a coffee, a taxi, a piece of fruit, a meal...there are many options. 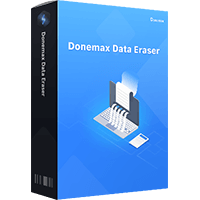