This application, like any icon pack, is not a standalone application, because to use it you need an extra launcher such as nova launcher or smart launcher.

*Instructions*
Open the Cirgus UI application and inside it go to the menu that is in the upper left.
-Select set or apply.
-The list of all the supported launchers and those installed in the first place will appear.
-Select the one of your preference and press accept.
-You do not have any installed launcher just select it and it will take you to the download link of it.
-Your icon pack is ready. 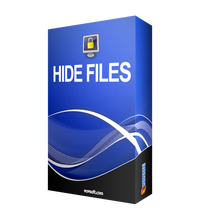