This giveaway offer has expired. Classic Sudoku PRO(No Ads) is now available on the regular basis.

Classic Sudoku is a logic-based, combinatorial number-placement puzzle game. The objective of classic sudoku is to fill a 9×9 grid with digits so that each column, each row, and each of the nine 3×3 sub-grids that compose the grid contains all of the digits from 1 to 9.
Sudoku ultimate puzzle game support four different board types with four game difficulty levels. The game support unlimited sudoku puzzles. The classic Sudoku game involves a grid of 81 squares(9x9). The grid is divided into nine blocks, each containing nine squares. Each of the nine blocks has to contain all the numbers 1-9 within its squares. Each number can only appear once in a row, column or box. 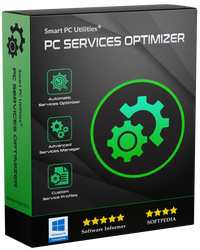