Dementia: Book of the Deadをダウンロード

コメント Dementia: Book of the Dead 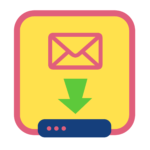