Killing monsters in the dark dungeon and get all kinds of guns, pets and treasure.
0.99 EXPIRAT
Părerea utilizatorilor: 4 (100%) 0 (0%) 0 comentarii

This giveaway offer has been expired. Dungeon Shooter V1.2 : Before New Adventure is now available on the regular basis.

2. About guns dropping:
Dialogues with the guard, click on the Creatures dialog box, and then fight，there is a chance to drop guns after killing boss.

3.About DNA:
Dialogue with the guard, click on the Creatures dialog box, and then fight，there is a chance to drop DNA after killing the boss No.2, No.5 and No.10 .

5.About skill book:
Dialogue with the guard, click on the Creatures dialog box, and then fight，there is a chance to drop skill books after killing boss.

You are a real dungeon shooter, killing your monster in the dark dungeon, and you get all kinds of guns, pets and treasure. This is a special shooting game.

The place of attention in the dungeon:

1.The dungeon is divided into many areas and tombs. As the number of dungeons deepens, it will face the more ferocious monsters, and the survival is more and more difficult. The dungeon hunter must seize the aircraft and use the properties of various guns to match the shooting monster and save the bullets so that the monster can be defeated in the dungeon. You should also keep an eye on your pets. They help you hunt the monster, but they will become the prey of the monster.

2. the gate of the dungeon is circulatory. When you enter the dungeon again, the monster inside will be reset, and you need to continue to kill the monsters to gain money and experience, and to strengthen your guns and pets through money.

4. your pet is also a monster hunter, they will bring great damage to you, they also need to grow, hunting monster money can be upgraded for pets, lions, tigers, jaguars can be obtained in the game, dinosaurs need to be paid to get. For different monsters or zombies, different pets have different effects. These need to be found in the game.

5., when shooting a monster, pay attention to the range of the gun. Exceeding the range will reduce the damage to the monster, and the hit rate will also drop. When a monster is gathered together, do not rush to shoot. A wounded monster will summon more monsters to attack you. Special color monsters and Zombies represent elite monsters. They will drop rare treasures and guns. 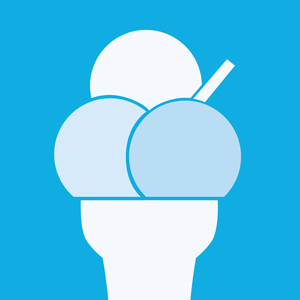 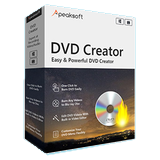